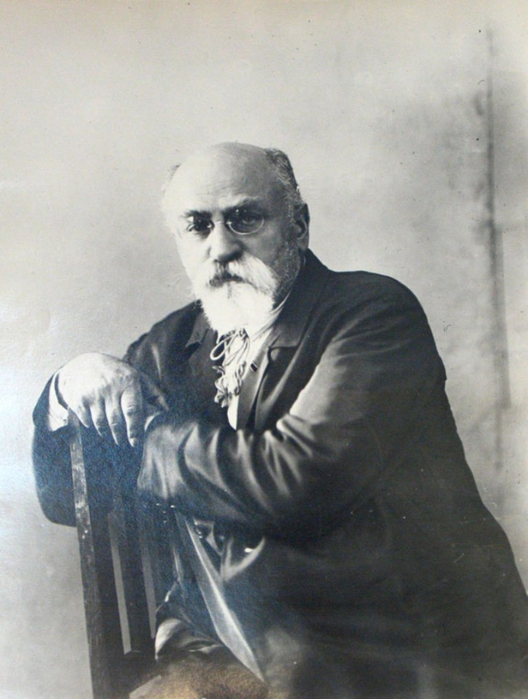 David Riazanov (), born David Borisovich Goldendakh (; 10 March 1870 – 21 January 1938), was a political revolutionary, Marxist theoretician, and archivist. Riazanov is best remembered as the founder of the Marx-Engels Institute and editor of the first large-scale effort to publish the collected works of these two founders of the modern socialist movement. Riazanov is also remembered as a prominent victim of the Great Terror of the late 1930s. Provided by Wikipedia