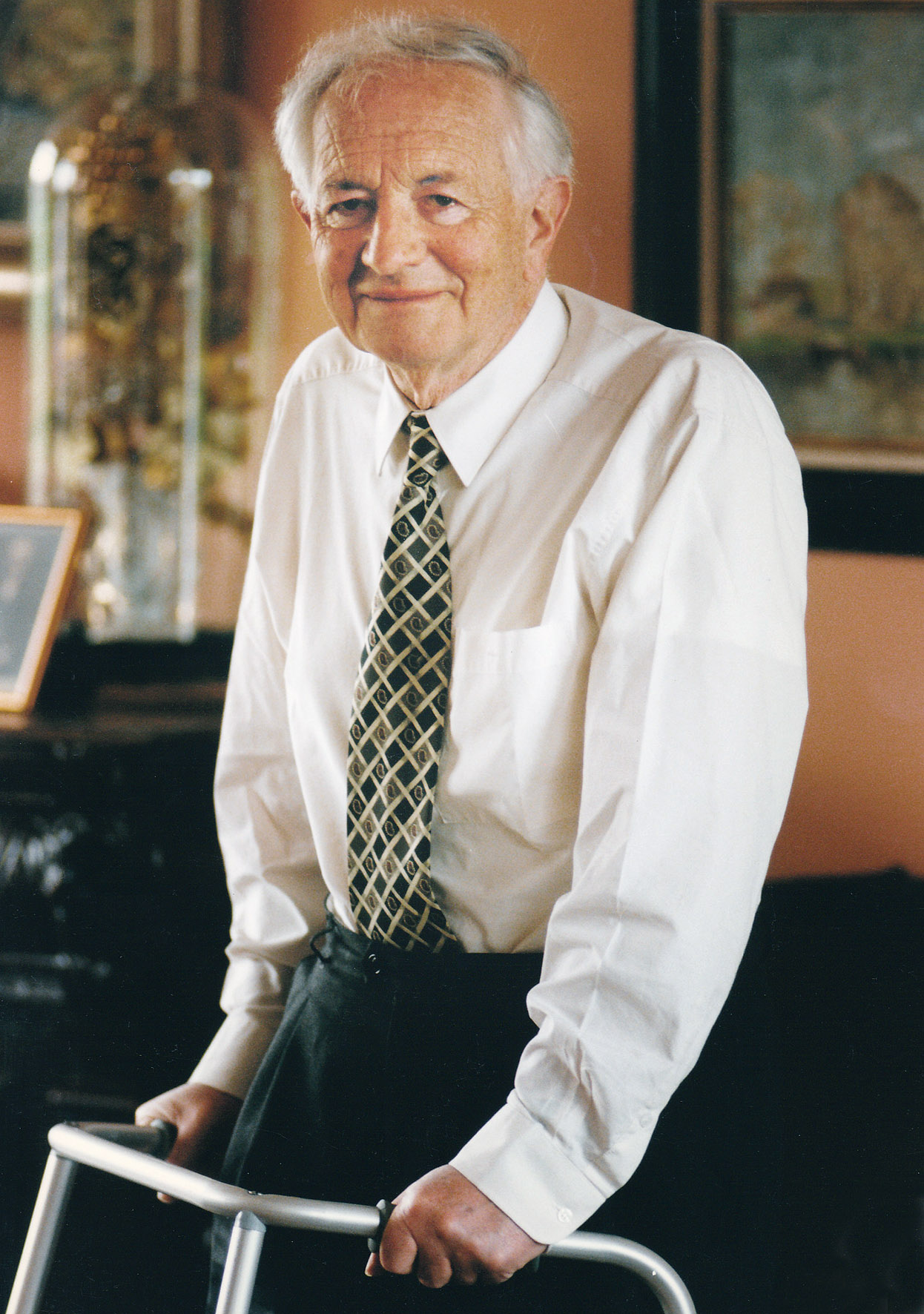 The Fleming Maurits Coppieters studied history and later became a Doctor of Laws and obtained a master's degree in East European studies. During the Second World War, he refused to work for the German occupier. After many years as a teacher, he worked as a lawyer for a while. He was one of the people who re-established the Vlaamse Volksbeweging (Flemish People's Movement), of which he was the President from 1957 to 1963. Provided by Wikipedia
1