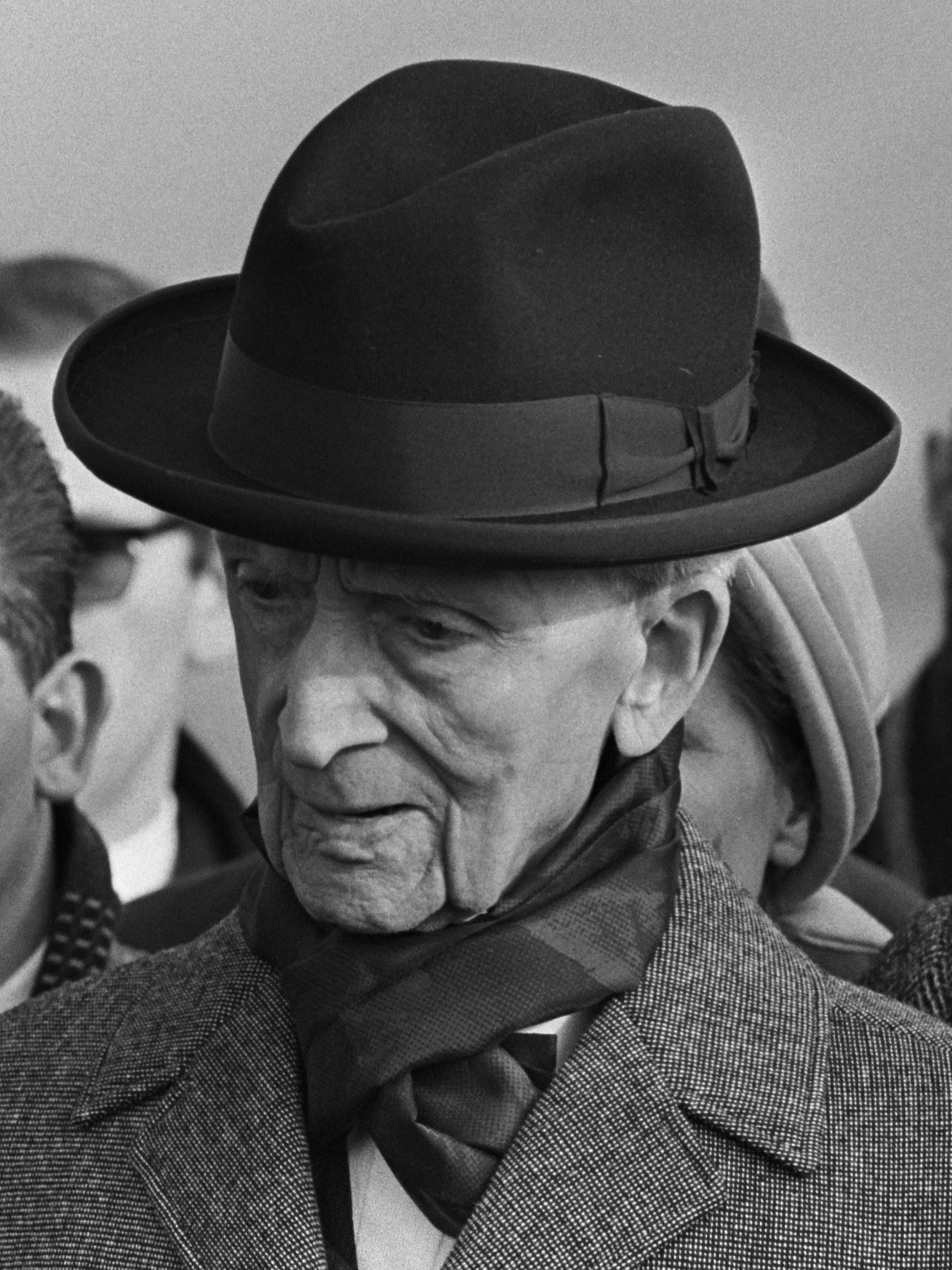 Huysmans joined the Belgische Werkliedenpartij (BWP), the predecessor of the Belgische Socialistische Partij (BSP) at a young age. He became a journalist for many socialist periodicals until 1904 and was thereafter active in the labour unions.

Between 1905 and 1922 Huysmans was secretary of the Second International. In that function he had many contacts with Sun Yat-sen, the leader of the first Chinese revolution, in 1911. His main task was creating an active peace function. At the Socialist Conference in Stockholm in 1917 he pleaded against continuing the war.

In World War II he fled to London. He regained the function as secretary between 1939 and 1944, also as acting chairman. After World War II (at age 75) he became the 34th Prime Minister and led a government of socialists, liberals and communists. With an insufficient majority, this government lasted not long. In the next government, he was Minister of Education.

In domestic affairs, a raft of progressive reforms were carried out during Huysmans's time as 34th Prime Minister. A Ministerial Order of October 1946 laid down special provisions for safeguarding workers in wire rope factories, while an Order was passed in December 1946 for factories manufacturing sugar and molasses alcohol which contained health and safety provisions. In January 1947, legislation was passed providing for a uniform allowance for the children of disabled workers, and legislative Orders were issued in January and February 1947 providing for the establishment of a National Office for the Co-ordination of Family Allowances. In addition, a legislative Order of 28 February 1947 supplemented and amended the provisions of an August 1930 law by extending the scope of family allowances for wage-earners, while another Order issued that same month authorised the National Association for Cheap Housing to raise a loan of one thousand million Belgian francs to contribute towards the costs of a housebuilding programme for miners.

He remained very popular until old age. The national tribute for his 80th birthday attracted 100,000 visitors. At the age of 83 he became chairman of the Chamber of Representatives (lower house). He was a freemason, a member of the lodge ''Les Amis Philanthropes'' of the Grand Orient of Belgium in Brussels.

Huysmans is considered a friend of the Jewish people, mainly due to his friendly attitude towards Jewish immigrants in Antwerp in the years 1920–1940 and the Zionist movement. Some streets and neighbourhoods in Israel bear his name. Provided by Wikipedia
1