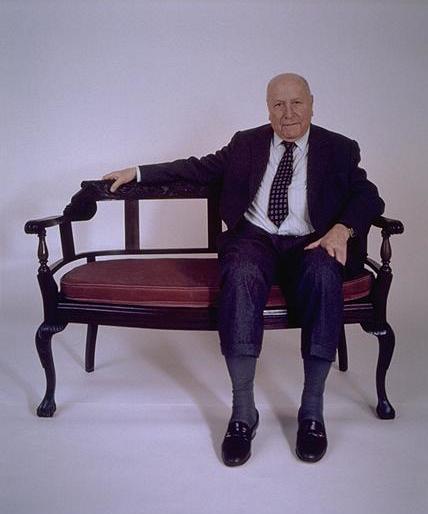 Jean-François Revel (born Jean-François Ricard; 19 January 192430 April 2006) was a French journalist, philosopher, and a member of the Académie française from June 1998 onwards. A socialist in his youth, Revel later became a prominent European proponent of classical liberalism and free market economics.

Revel is best known for his books ''Without Marx or Jesus: The New American Revolution Has Begun'', ''The Flight from Truth: The Reign of Deceit in the Age of Information'' and his 2002 book ''Anti-Americanism'', one year after the September 11 attacks of 2001. In the last of these books, Revel criticized anti-Americanism and Europeans who argued that the United States had brought the terrorist attacks upon itself by misguided foreign policies: "Obsessed by their hatred and floundering in illogicality, these dupes forget that the United States, acting in its own self-interest, is also acting in the interest of us Europeans and in the interests of many other countries which are threatened, or have already been subverted and ruined, by terrorism."

In 1975, he delivered the Huizinga Lecture in Leiden, Netherlands, under the title ''La tentation totalitaire'' (). Provided by Wikipedia
1